Any updates on QA403 replacement?

Are there any updates on the replacement for the QA403 if this is still planned? Or is EVERYTHING still uncertain because of the semiconductor shortages? Thanks.

Hi @djsb, there are no updates at this point for the QA403, unfortunately.

I think at this point the QA404 will be out before the next batch of QA403. The QA404 doesn’t have isolation, which is the blocker for the QA403 at this point. I wish the news were better on the QA403.

Hi @Bonzoro, the problem is we don’t know when the parts that go into the QA403 will be available. Orders have been on the books for well over 6 months, and delivery times continue to push out. At this stage, the QA404 might be ready sooner. It should have slightly better performance than the QA403, and also has front-panel S/PDIF. It does not have, isolation. The BNC shells will be at the same potential as your PC. It most cases, this shouldn’t be an issue. [image]

Will the QA404 PCB have pads so that isolators can be retrofitted if/when they become available?

Hi @aaa, no it will not. It’s not just the digital isolators that are unavailable, it’s the push-pull transformer drivers.

I know component procurement is (still) hard these days, but is the replacement of a digital isolator really that complicated?The DC/DC converter could have been replaced by a simple external power supply. Is it really worth the risk of totally new design?

I do this component replacement task for many years in medical electronics. Most of the time due to obsolences and the last two years because of shortages. Yes, it is annoying but feasible.

The issue isn’t that we just need to find a substitute. It’s that there are NO substitutes available. And so, that means a sizable re-design. Now, the reason the parts nobody can get are unavailable is because they performed a unique task. If that functionality could be easily replaced it would be.

An external supply still requires the digital isolation, and even then external supplies (such as USB 5V) are really bad from a noise standpoint (mostly powerline hum).

I really do wish the situation was better. Sorry it’s not. It’s frustrating all the way around. 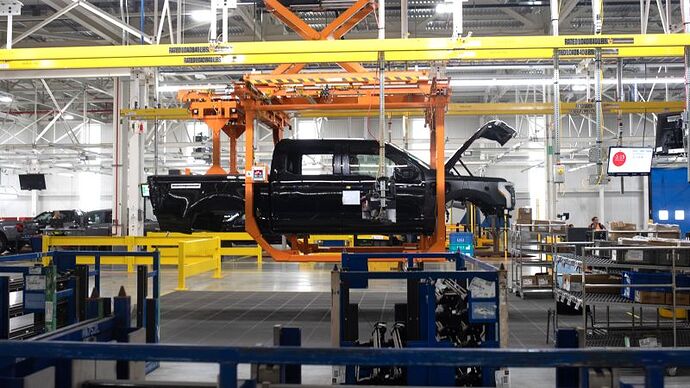 The still-clogged global supply chain continues to wreak havoc on the auto industry. 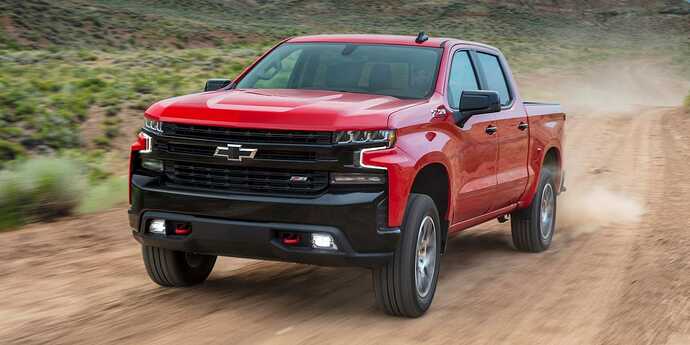 GM has 95,000 vehicles waiting for parts as shortages continue to slam the...

Most of the cars, trucks, and SUVs were built in June. General Motors said it plans to finish and ship them to dealers by the year's end.

Matt, what does the outlook for the QA404 look like at this point in time, and is the QA451 going to be available any time soon??

Are you waiting for parts for ALL your systems???

Is anything for sale???

Hi @bonzoro, yes, nothing is being sold right now, but the QA451 replacements have been built and the QA461 (the follow-on to the QA460) has all the parts and is ready to go. The QA460 had an output current sense port that was a differential output across a 0.02ohm resistor in the output path. The QA461 moves that to a single-ended output with a gain of 50 difference amp, so you still have 0.02 ohms of output Z, but it’s 1 ohm effective, which helps with measuring impedance of higher-z components. The differential 0.02 ohm combined with the CMRR of the QA40x let you measure component impedances up to about 1K or so. The effective 1 ohm output Z will extend that considerably.

I think the QA404 will be ready in Feb or March next year.

In any case, I think the aim is to have these 3 products ready to go all at once.

So, let me get this straight. You are not selling anything until you have other items for sale???

you aint selling ANYTHING till some other things, which may or may not come to fruition any time soon are READY

That really IS about the dumbest thing I EVER heard.

That’s like Walmart not opening the doors for Christmas shopping because there is still more 18 wheelers waiting to be unloaded.

Hi Bonzoro, thanks for your vote of confidence

Anyway, I guess it’s debatable whether we sell QA451B now, or offer them when we have the QA404. I’d prefer the latter since they are often bought together.

Hello Matt, above you have mentioned the QA461. Will it have the same spec as the QA460 with a different power supply? Or are the specs different? I hope the new product line up will be less depending on specialized components so your business is more resilient to shortage of products from certain suppliers. I’m looking forward to your new products.

Since I had to buy an old Analyzer, and there are no Programmable Loads on the market, it puts me in a dilemma that I’m sure concerns you in the least but when you said you had QA-451B’s ready but sitting on them, it makes me scratch my head. I just think your choice of saying they are ready but you won’t sell me one is BS. But, it is YOUR company and the choice is yours to make and I have to live with it. All I can do is HOPE Santa has heard me and brings me one for Christmas whether it be this one or the next one. That wasn’t meant to sting, the last I read about the situation on the QA-451 was:

June 2021: The QA451 is on backorder, with new order arrival TBD. The issue, as with our other products, is the silicon shortage discussed here.

It’s hard to give a "Vote of Confidence

" with an update from a year and a half ago. How about just sending me an invoice for a 451B and I won’t tell a soul. Sorry Matt, just frustration talking.

Will it have the same spec as the QA460 with a different power supply?

Yes, same specs as QA460 (and same brick power supply). The only change is the output current sense circuit.

Yes, agree, but it’s very, very hard to avoid these days. LDOs, sure. But processors, DCDC converters, ADC/DAC, and even opamps (for certain performance needs) are all single sourced. A big liability in tight times, for sure.